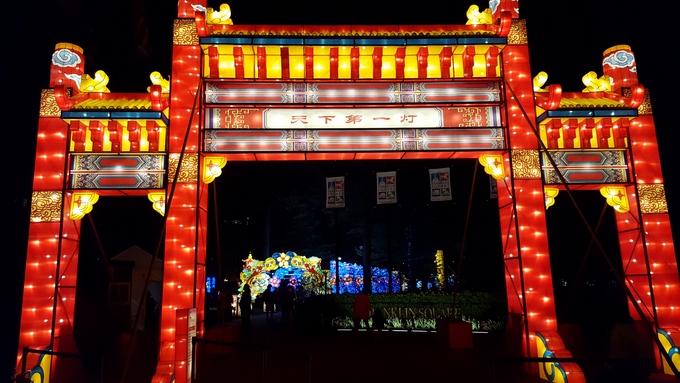 “I have no special talent, I am only passionately curious.”
– Albert Einstein

I’ve been reading a book on rebranding.

One of the exercises in this book suggested I ask five people who know me well to describe me. I tapped into several different parts of my life to get a well-rounded picture. One of the words that was on everyone’s list was curious. My best friend even claims I am the most curious person she has ever met. (She knows so many people that coming from her made it even more meaningful.)

It was an interesting exercise because I never really thought about it. I guess I just believed everyone was curious.  Mahatma Gandhi said, “Live as if you were to die tomorrow. Learn as if you were to live forever.”  I love to learn new things. And I’m not afraid to ask. I’m respectful of people’s positions and mindful of interrupting their work, but I’ve found that when I ask, people are very happy to explain.

We were recently in Philadelphia. A friend, who used to live there, recommended what she declared was AN AMAZING restaurant. Vegan. I respect my friend’s opinion so I made the reservation. I’m not vegan. Not even vegetarian and I would tell you that I’m not all that adventuresome when it comes to food. But it’s true, I am curious. Curious what my friend thinks is AMAZING. Curious to experience vegan cuisine. Curious to have a destination in a city that I have not had the opportunity to explore too.

The restaurant is called V Street and it is amazing.

A few years ago I met a woman at a conference in Atlanta. It was a three day conference and we met, literally, in the train station on the way to the hotel. We hit it off and spent our breaks getting to know each other. She’s my age and was in the midst of figuring out where in the country she wanted to live. She was a branding expert by trade, living on the east coast.

We kept in touch for the first six months after our time in Atlanta and then communication sort of faded away. A few months ago she called me to tell me she had landed in Chattanooga. I was fascinated. Of all the places in the whole country, she had done her research and decided Chattanooga would be her new home. Not only that, she left the corporate life behind and started her own garden center.

I was so curious to understand the fascination with Chattanooga that, for my recent girls week in Florida, I decided to drive – one of the main reasons was to visit my friend and see Chattanooga through her eyes. And I got a glimpse of what drew her there. It has a beautiful location right on the Tennessee River and is in the midst of it’s own renaissance.

What are you curious about? I’m curious to know below.

“There is something about who you are, your ability to instill energy into those around you.”