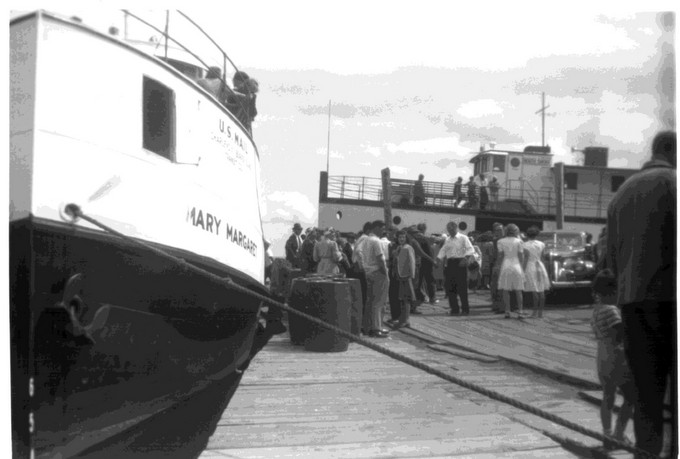 In 1916 when Anna Ludmilla Schilling Hill traveled from Chicago to Beaver Island, it was on a steamship across the Great Lake Michigan. Anna had entered, and won! a prize in a local newspaper contest. The “prize” was a lot on Beaver Island. Even though she had never heard of Beaver Island, she and her husband, Ira, set out to claim her prize. When they arrived on the Island, the exact location of the lot could not be determined. And to this day, has never been found.

Nonetheless, she fell in love with the pine forests and the sandy beaches and they purchased two lakefront lots and commissioned two one-room cottages to be built. The following year, Ira and Anna returned with their only child; a two year old boy named Henry. Thus began a Hill tradition of Hill boys traveling to Beaver Island upon turning two years of age. Henry, that first Hill boy is now 99. So far, three more Hill boys have kept the tradition.

By the early 1920’s, the steamship stopped running and the trip to the Island began with an overnight train ride on the Pere Marquette to Charlevoix, MI and ended with a ferry ride across 32 miles of water. In those early years, Anna and Henry would spend their summers on the Island. Ira stayed in Chicago to work and would join them when he could. No electricity. No running water.

One of the ferries was called the Mary Margaret. Eventually Henry grew up and married a woman named Mary Margaret. They went to Beaver Island for their honeymoon. Henry told her he had the ferry named after her. They too, spent their summers on the Island. They were happily married for 64 years. Mary Margaret is buried there.

Over the years, those two lots grew into many, many acres and those two cottages were eventually joined together and a cement foundation was built underneath. Electricity and running water were added. Most of the roads on the Island are not paved. Everyone waves as they pass in cars.

There are almost thirty inhabited islands scattered throughout the Great Lakes. Beaver Island is the largest island in Lake Michigan and part of an archipelago that includes smaller islands like Garden, Hog, Gull and Whiskey. The year-round population is around 400 and it swells to around 4,000 in the summer months.

The Island is rich with history including a Mormon sect (12,000 strong) run by James Strang – a self proclaimed “King.” Henry wrote a book called Tales from the Other End of the Island.
He still spends his summers up there.

Wellness Wednesdays continue at 4 pm cst with Social Wellness. Join the discussion or just listen in. Register for the call in details. Tell your friends – it’s free! 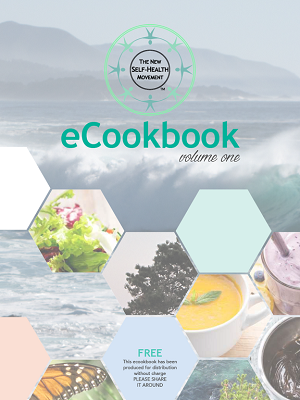 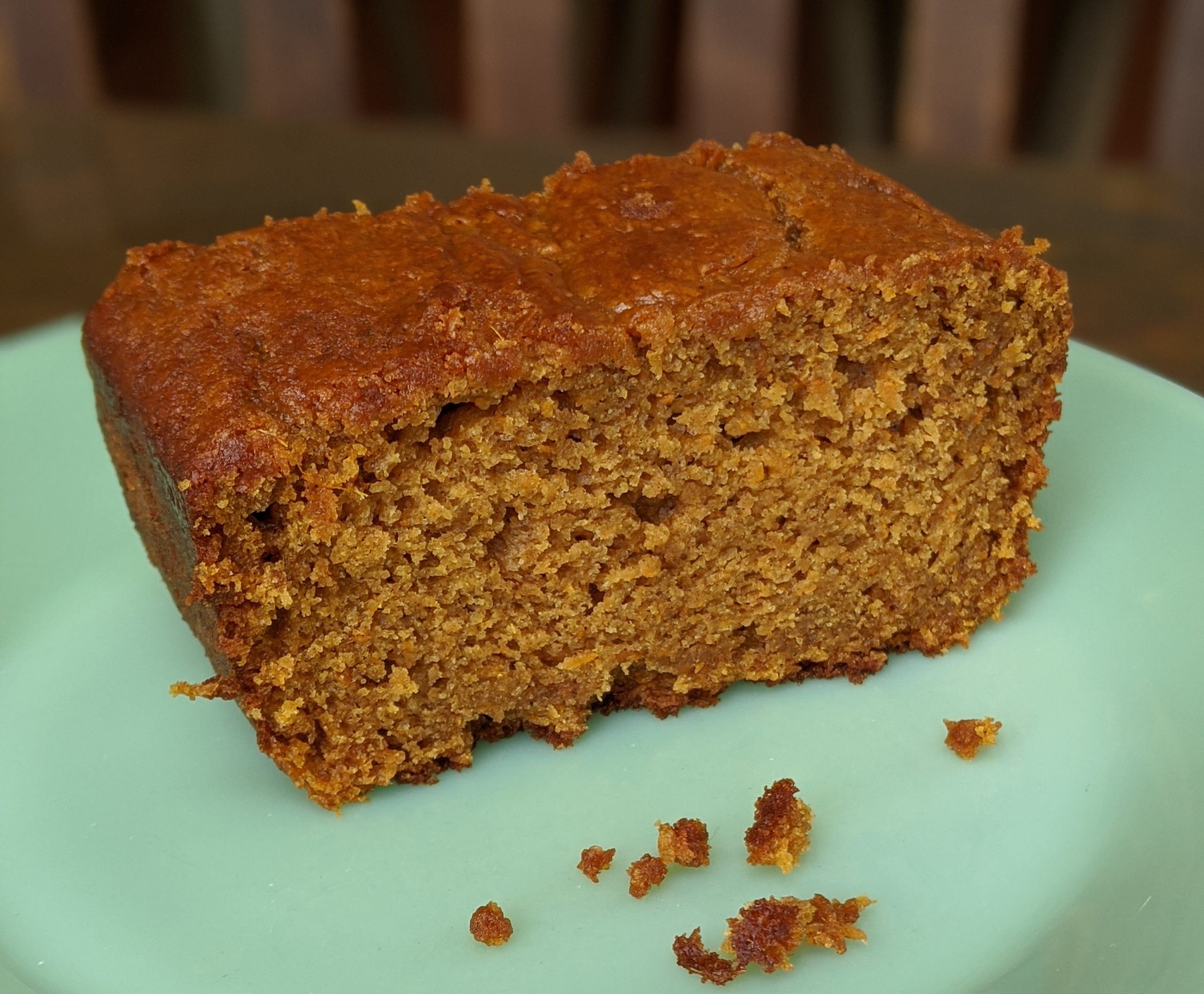 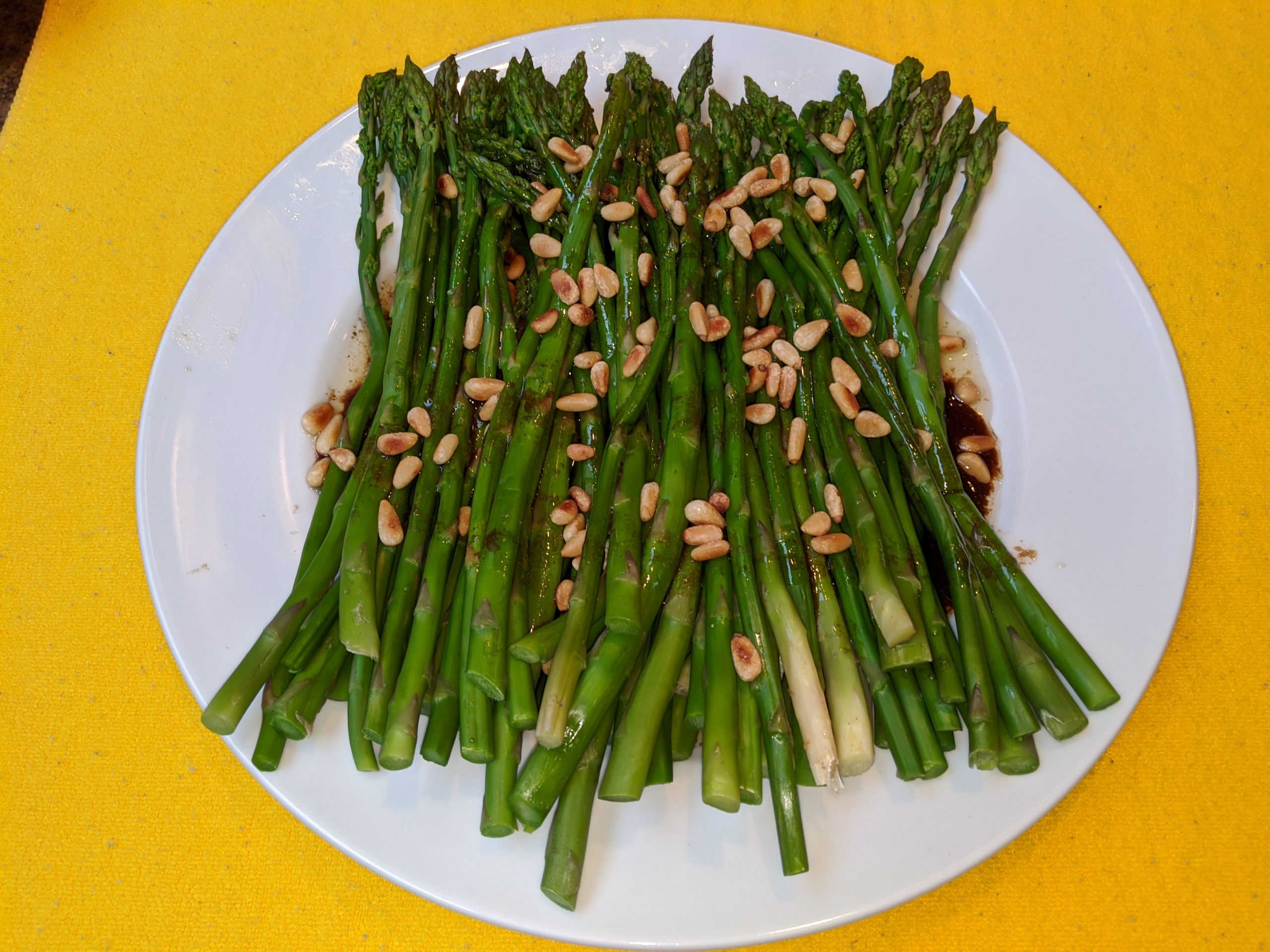 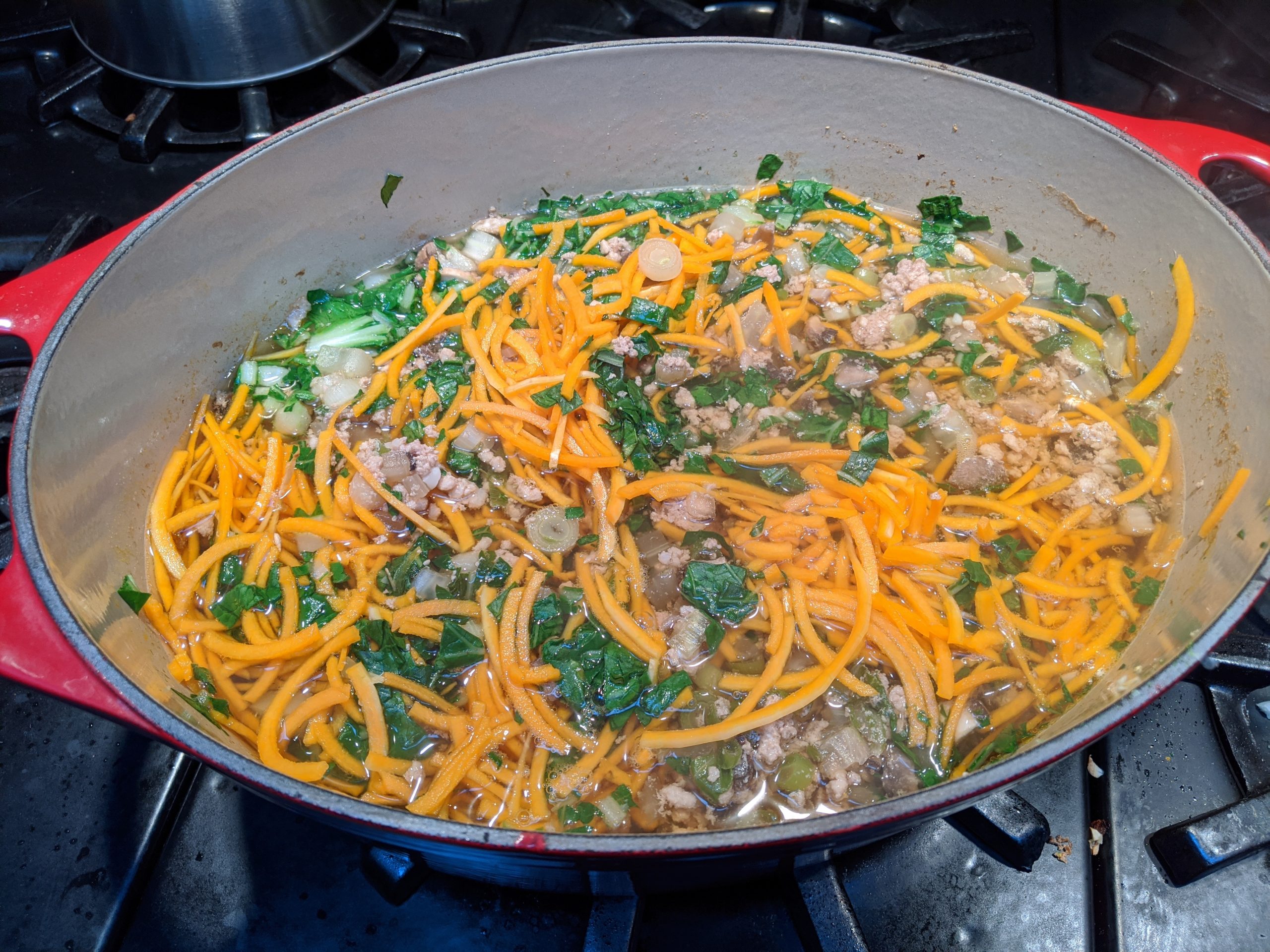 “You gave me information that I have never heard before. You made me aware of my language and helped me shift to the next level. Thank you!”