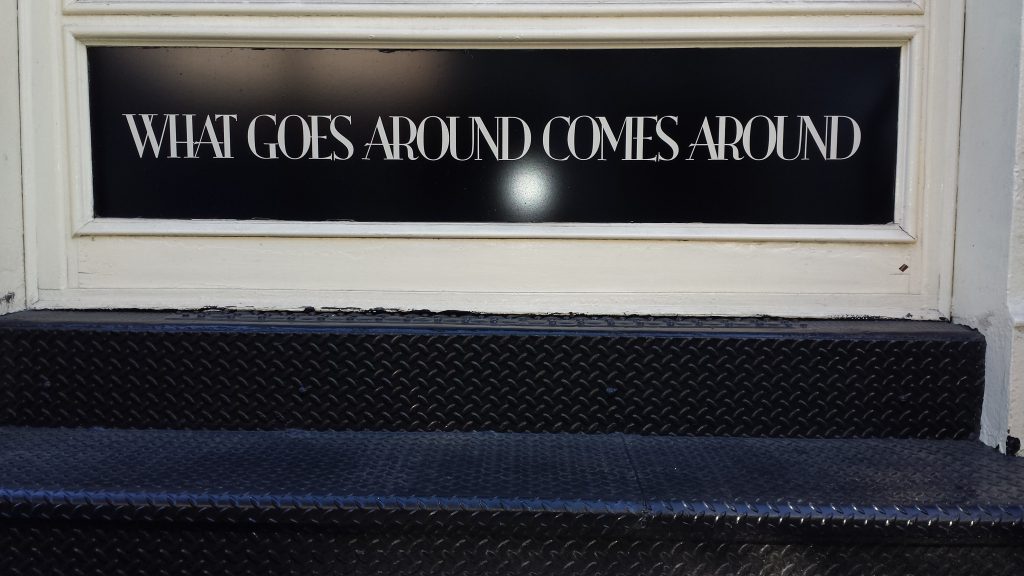 When was the last time you watched Gossip Girl or Real Housewives of [insert city here] or one of those talk shows known for people throwing chairs? I can’t honestly say I’ve ever watched an entire episode – or more than five minutes for that matter – but occasionally when I’ve been channel surfing, the remote landed there.

My boys were still in grade school when that book was published. I had “retired” from my company to be home with my boys and that allowed me to volunteer to be Room Mom and Pizza Lady and Corporate Sponsorship Leader and Annual Fund Organizer. That meant I spent a lot of time at school in meetings with other volunteers – mostly other moms.

Women gossip. Erma Bombeck – a well-known writer, who died about the same time as The Four Agreements was published, is quoted as saying: Some say our national pastime is baseball. Not me. It’s gossip.

Trying to be social, I would naturally hang out after the school meetings and I would invariably find myself in a circle of women. The chit chat would eventually turn to gossip. Because I was a newer participant in these meetings, I rarely knew the women they were discussing.

1. Be Impeccable with Your Word
2. Don’t Take Anything Personally
3. Don’t Make Assumptions
4. Always Do Your Best

The book is small, but mighty.

All the agreements influenced me greatly, but at the time, the first one had the biggest impact: Be Impeccable with Your Word. My very simple interpretation of that means no gossiping. Here’s an interesting article by someone else who was also greatly impacted by these words.

After reading The Four Agreements, I found that when I hung out with those same groups of women, when the subject turned to gossip, I quietly slipped away. It seemed, the more I did that, the less I had to: instead I was drawn to the groups of women who weren’t gossiping (there are, after all, plenty of interesting things to talk about besides the people who aren’t present!)

If you’re listening to someone tear someone else apart, just imagine what they’re saying about you when you’re not around. Trust becomes an issue. Relationships are hard to forge, maintain, and thrive without a foundation of trust. Don Miguel Ruiz was clearly on to something.

In 2019, scientists did a study analyzing gossip – specifically who was doing it and what they were saying. For the study, anything said about someone not present was considered gossip. That means even talking about your favorite celebrity (unless they were sitting in front of you) was considered gossip. They also categorized the gossip as positive, negative, or neutral. Here’s what they found:

• People gossiped almost one hour per day
• People were more likely to gossip about an acquaintance than a celebrity
• Extroverts gossiped more than introverts
• Women gossip more than men, but only in neutral gossip
• Younger people participated in negative gossip more than older adults
• The majority of gossip was neutral, and the rest was divided 2:1 negative over positive

One of my personal tenets is Common Courtesy and Mutual Respect. I also try to live by the rule that I do my best not to say something behind someone’s back that I wouldn’t say to their face. (I’m known to be pretty candid and sometimes brutally honest…)

How do you feel about gossip? Is it sport? Addictive? Do you actively participate or are you actively trying to disengage? I’d love to know below! 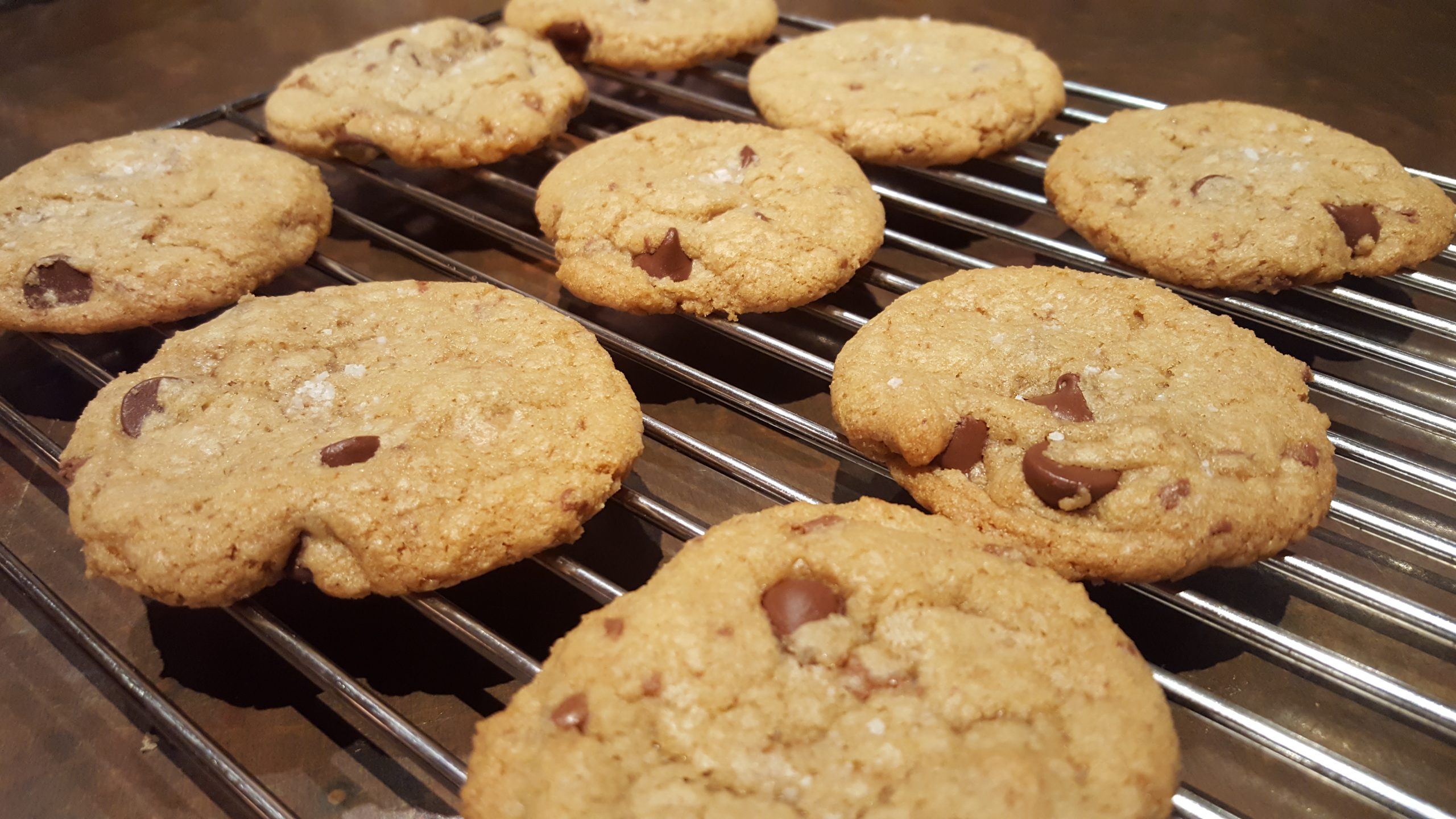