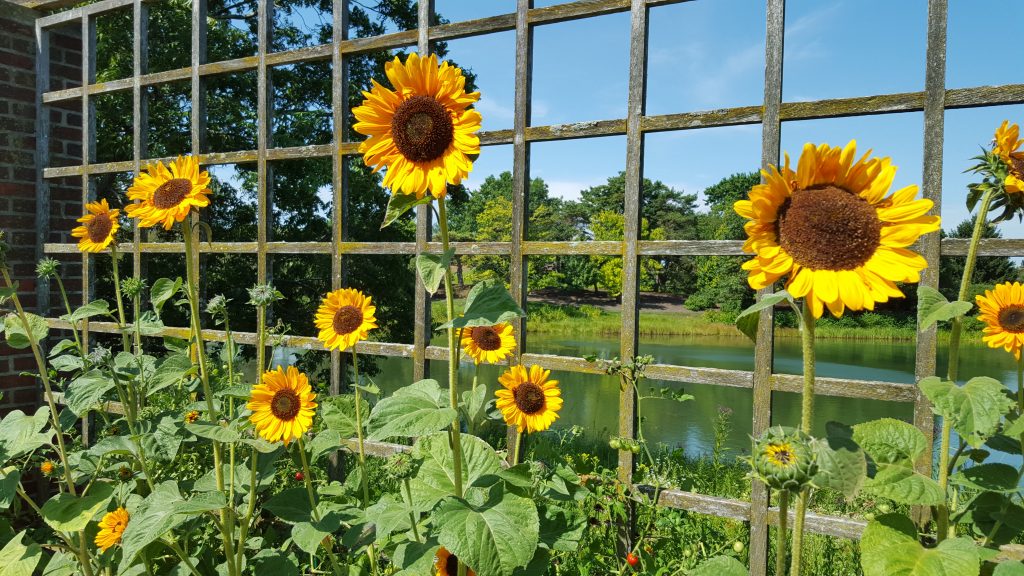 I was in one of those big box stores on Saturday. As I rounded the corner with my cart, a woman was conferring with her two school-age children. Her cart was behind them, blocking the entire aisle. When I got close enough, I said a polite excuse me. As the three of them hugged the shelves a little closer to let me pass, the woman berated me for waiting so long to say excuse me – ‘you could have said something sooner – you didn’t need to come upon us like that.’

Mine was WOW. And then I was kind of stunned that anyone would have that reaction. I was easily eight feet away, there was no risk I was going to mow anyone down or clip any ankles. And she was, after all, blocking the entire aisle.

I was very tempted to turn around and say something, but I’m not a fan of confrontation and it’s really not my place to teach her or her kids manners. I think that was my over-riding thought: her kids were going to grow up thinking that’s how you live your life.

I talk a lot about stories in this space. At this point, anything I could say about the woman’s motivation would be a story, because we just don’t know. Maybe she was having a very bad day. Maybe she truly didn’t see/hear/feel me coming and was startled and she gets rude when she gets startled. Maybe she felt it was her place to teach ME some manners – as she perceived them. We just don’t know.

It would be really easy to just think “jerk” and keep going. That’s not my MO.

I think we tend to think “jerk” when someone crosses our path in the “wrong way.” The “wrong way” is a way other then the way we would do it. Then judgments fly in both directions: in this case it would be quite easy for both of us to think the other rude.

That knee-jerk reaction is one result of living on auto-pilot. Already thinking about the next thing. Maybe “jerk” just rolls off your tongue because that’s your normal reaction when you perceive you’ve been slighted and muscle memory kicks in and without even thinking, “jerk” rolls off your tongue (or just at least bounces around in your head).

The antidote? Living in the present. Choosing to not let muscle memory kick in and “jerk” roll off your tongue. Instead, have at the ready a thought like “I hope your day gets better” or something equally as beneficial for the person who just maligned you. Even if you don’t say it out loud, just thinking it, will shift you in amazingly good ways. And you’ll feel better. Promise.

When you live in the present, it’s easy to choose your reaction because you’re aware and in that split second, you get to choose your words. It’s like when you’re at a stop light and the light turns green. The impatient driver in the car behind you beeps. Do you give him the finger or wave that you got the message and you see the green light (and of course, step on the gas)?

What’s your knee-jerk reaction to this post? Does it resonate? Does it inspire you to be more aware? To stay present? I’d love to know below!

“I really, really believe in what she’s doing and I know it will empower you in ways you haven’t even thought about. It’s helped me beyond words …especially when I’ve felt like our situation with my daughter’s mental illness and our financial dilemma felt hopeless. It’s all good stuff … even if it’s only about finding a great parking spot.”